UN Secretary-General Guterres confirmed his readiness to meet with President Sadyr Japarov in New York. Presumably, they will discuss the invasion of Tajikistan into the territory of Kyrgyzstan. Minister of Foreign Affairs Jeenbek Kulubaev had a phone conversation with the UN Secretary-General António Guterres regarding the conflict on the Kyrgyz-Tajik border, the press service of the Ministry of Foreign Affairs reported on September 17.

During the conversation, the head of the Ministry of Foreign Affairs of Kyrgyzstan brought to the attention of the UN Secretary-General information about human casualties, including among the civilian population and internally displaced persons, the destruction of numerous social and civil infrastructure facilities, including schools and residential buildings, facts of looting of property and belongings of Kyrgyz citizens.

Information was provided on the high-level political and diplomatic efforts aimed at de-escalating tensions, and regret was expressed with regard to the position of the Tajik side not to follow the agreements reached, including a ceasefire.

Kulubaev drew the attention of Guterres that the Kyrgyz side took decisive response measures solely for self-defense and protecting the sovereign territory of Kyrgyzstan from another unprovoked invasion of the Tajik armed forces and irregular paramilitary groups.

The UN Secretary-General noted that he is following the development of the situation with deep concern and emphasized the inadmissibility of further aggravation of the conflict and the importance of its early resolution only through a constructive, peaceful dialogue between the parties.

Guterres confirmed his readiness for a face-to-face meeting with Kyrgyz President Sadyr Japarov in New York City on September 20, the Ministry of Foreign Affairs said in a release.

The UN leader also assured the Minister of Foreign Affairs that he would discuss the current situation with the Foreign Minister of Tajikistan S. Mukhriddin next week in New York. 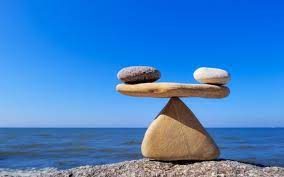 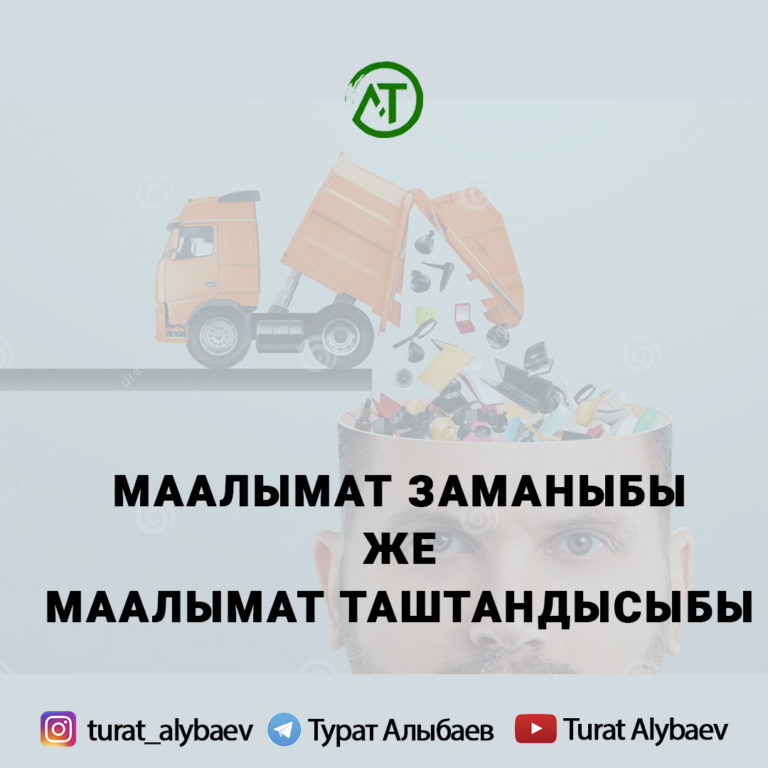 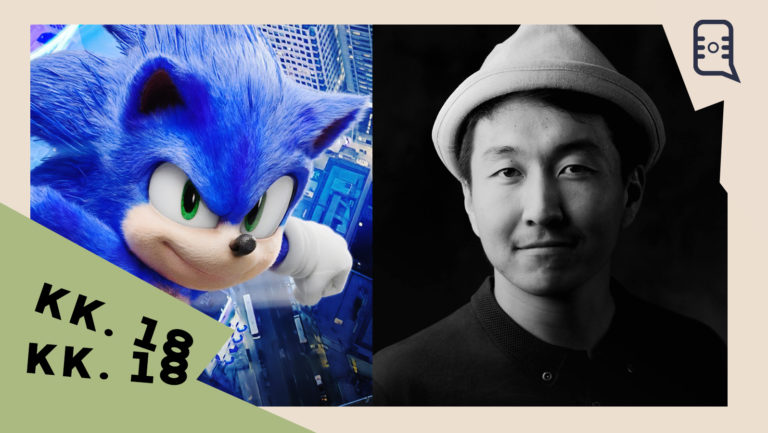