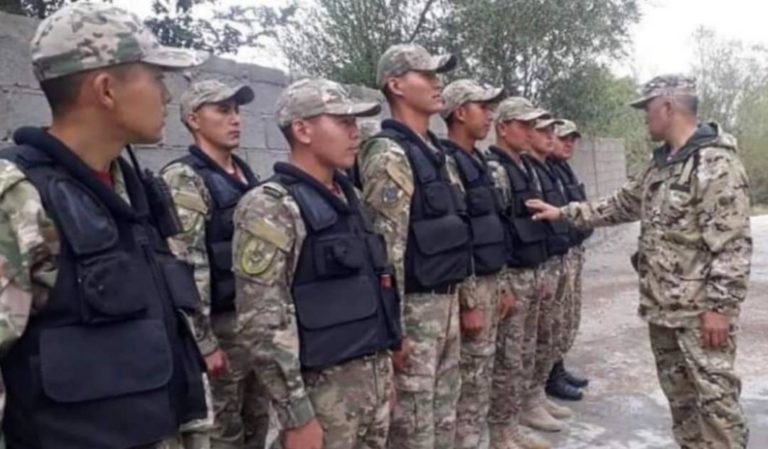 “The object was under the protection of our special-forces unit “Sher” of military unit of 707. At At 14.00 from the side of Tajikistan, the first attempt of its armed seizure took place. A fight ensued. Our soldiers on “Golovnoy” fought off attack after attack until the arrival of the main forces. By 18.30, when the border guard column of the State Committee for National Security of the Kyrgyz Republic entered the battle, eight soldier from the squad were injured, but continued to hold the watershed. During this time, the Tajik military have not been able to take it” – to the editorial office was given details.

The Internal Troops clarified that two of the 10 injured officers were injured in another battle, during a shootout with units of the Tajik side in the village of Kok-Tash. Both injured officers are senior lieutenants.

We remind that today 24.kg news agency became aware that during the armed conflict on the Kyrgyz-Tajik border, 10 servicemen of the Internal Troops of the Ministry of Internal Affairs were injured – seven of them were soldiers of the Sher special forces unit.

Among the injured are two lieutenants, one of whom is in intensive care with multiple bullet wounds, seven sergeants and a corporal. Nine had bullet wounds, one had shrapnel wounds. All of them were hospitalized on April 29 at the Batken regional hospital. Later, eight servicemen were taken to hospitals in Bishkek.

The press service of the Ministry of Internal Affairs confirmed this information. The ministry noted that all victims receive the necessary medical assistance.

Another incident at the border began on April 28 in the area of the water distribution point “Golovnoy” in the village of Kok-Tash, Batken region. The verbal skirmish turned into a skirmish: the sides began to throw stones at each other. Then the shooting began.

On the evening of April 29, Kyrgyzstan and Tajikistan agreed to cease fire and withdraw military forces to the places of their former deployment.

It should be noted that the Golovnoy water distributor is located at the source of the canals replenishing the Tortkul reservoir on the territory of Kyrgyzstan.

Link to the original: https://24.kg/proisshestvija/192423_otryad_boytsov_vnutrennih_voysk_mvd_chetyire_chasa_uderjival_golovnoy/ 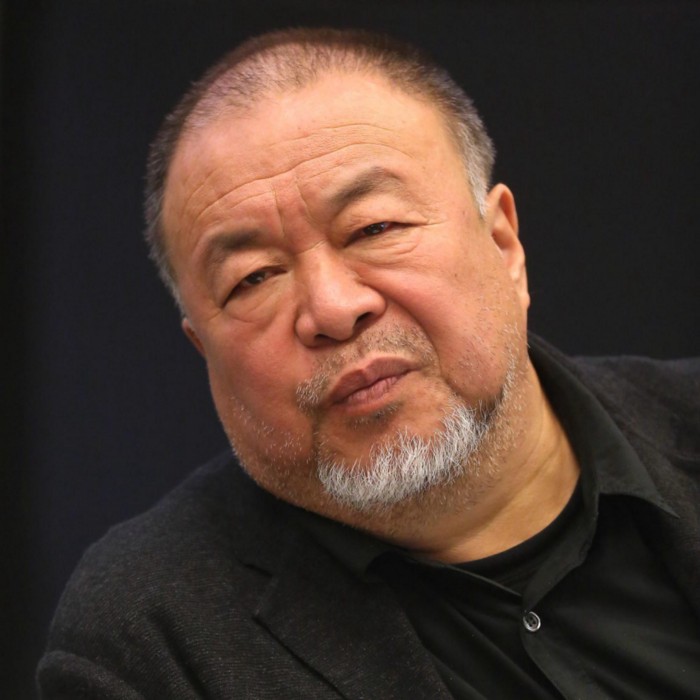 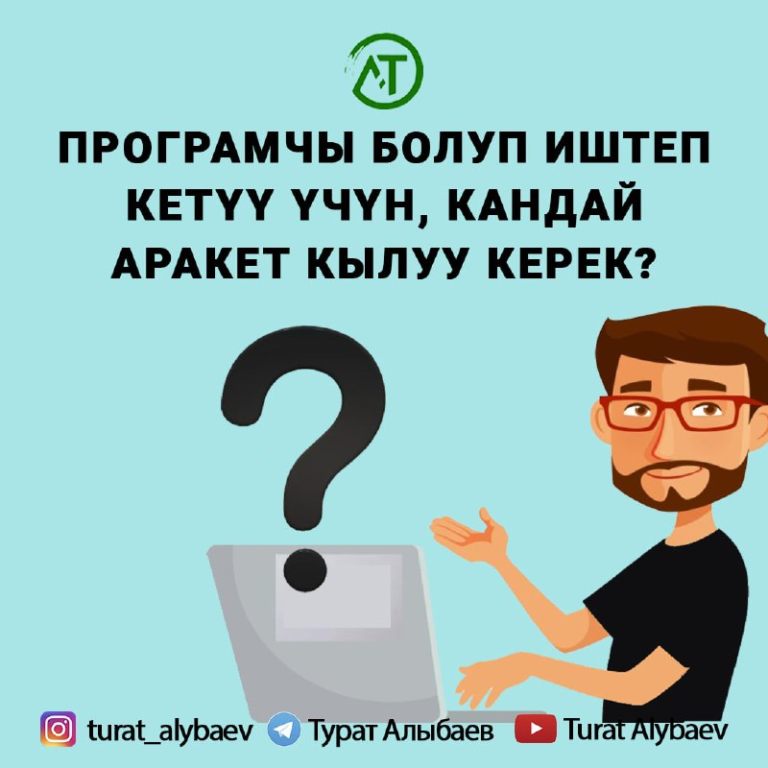 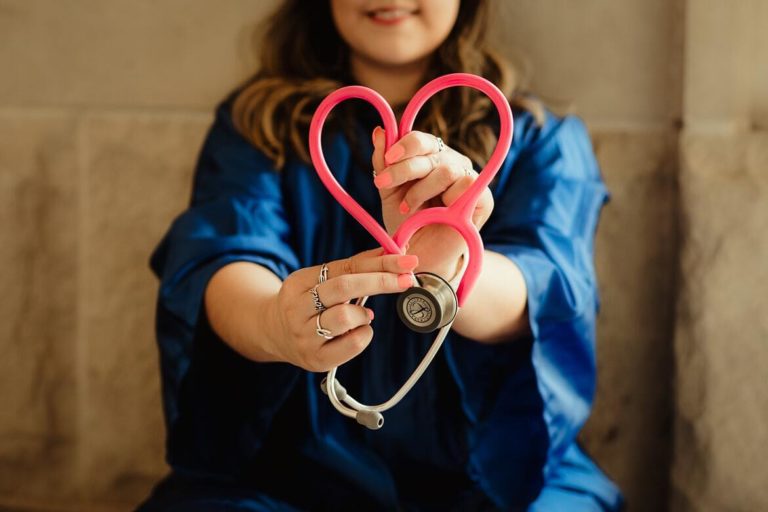