“They said they’d be back by the end of September.” Those who died at the border – Bektur and Bekbolsun. 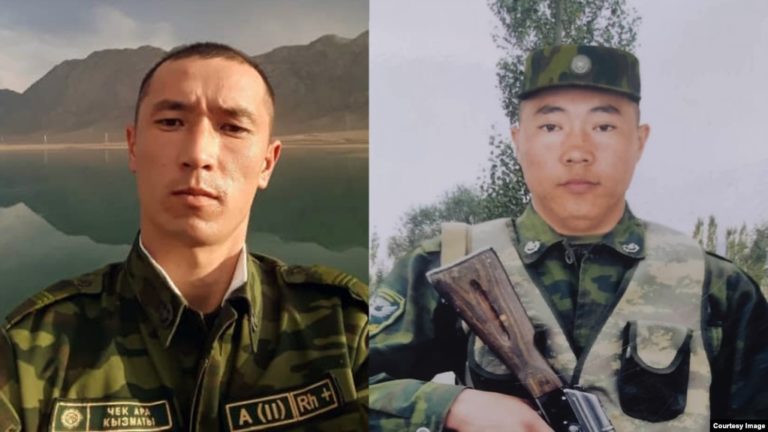 The senior head of the Leilek Highway Checkpoint of the 2001 Military Unit in Batken, Warrant Officer Bektur Islam uulu, and soldier Bekbolsun Rysbek uulu were among those killed in the armed conflict on the Kyrgyz-Tajik border. Relatives of the deceased confirmed this information to Azattyk.

Bektur left behind two children and a pregnant wife.

According to his relatives, Bektur was born on January 7th, 1991, in the village of Japalak, Osh, to a family of teachers.  He graduated from the Faculty of Customs Affairs of Osh State University.

“He graduated from university in 2007, served in the army in Jalal-Abad between 2008 and 2009, and was contracted into the Border Service in 2011. He said that he would be coming on leave at the end of September. He talked to his brother a few days ago.  He said that the situation was not good. He used to say that he was tired of the Border Service. He only had two years left until retirement,” says his brother, Maisalbek Jusuev

It is still unknown under what circumstances Bektur died.  Jusuev recalled that his brother was a hardworking, polite man who got along with people.

Bekbolsun Rysbek uulu, one of the victims of the armed conflict, was only 22 years old.  His cousin, Gulnur Arapbai kyzy, told Azattyk that he left to serve in the army and stayed in Batken.

“As soon as the situation at the border began to escalate, we couldn’t reach our cousin and did not know what to do. On the afternoon of  September 17, his brother was told by higher-ups in the village that “your brother is seriously wounded. We are bringing him home.” Bekbolsun’s brother learned about his death when he reached out to Bekbolsun’s superiors.  “After that, the neighbors told my grandmother. All the relatives got together, we set up a yurt and are getting ready for the funeral. His parents were in Russia, and they are flying back. His body hasn’t been brought back yet.”

Bekbolsun Rysbek uulu was the youngest of five siblings.  He had three sisters and a brother.  After completing the 9th grade, he graduated from the Kyrgyz-Chinese College at Osh State University.  He even managed to work in Russia before joining the army:

“He was sent to Batken as soon as he joined the army. He joined it voluntarily. When he talked to me, he said, “I will need it in the future, sister.” And the other family members didn’t intervene in his decision.  He never wanted to hurt anyone; he was cheerful and always eager to learn. It’s a pity that he couldn’t continue his education. What if he kept studying and didn’t join the army? He used to talk with his brother every day.  He said that he was serving in the region bordering Tajikistan, and he used to borrow villagers’ cell phones to call.  I guess they would give him whenever he asked,” says Gulnur Arapbai kyzy.

His sister recalled that Bekbolsun was a dreamer and had many goals. Now she cannot believe that he was not able to realize all his goals and died too young.

As of 10:00 am, September 18, according to the Kyrgyz Ministry of Health, 36 people have been killed and 129 injured as a result of the recent armed conflict along the Kyrgyz-Tajik border. More than 140,000 people were forced to flee from their homes to safer locations.

The names of the deceased have not been officially announced yet. Their relatives are publishing and distributing information via social media.

Tajikistan has not officially reported any casualties. Reuters,  citing security sources, reported seven deaths. Ozodi, citing a source in the Tajik government, reported that the death toll was 39.  However, the official authorities of Tajikistan have not confirmed it. It was not possible to verify information from other independent sources. 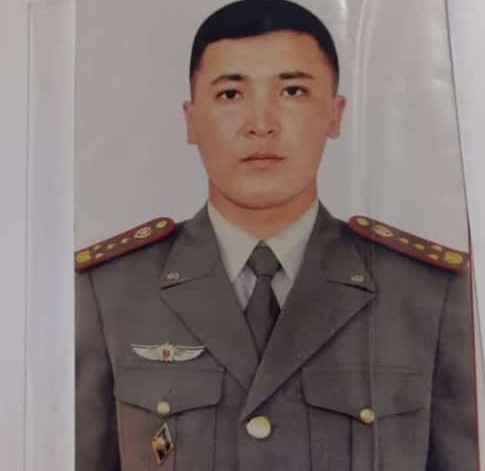 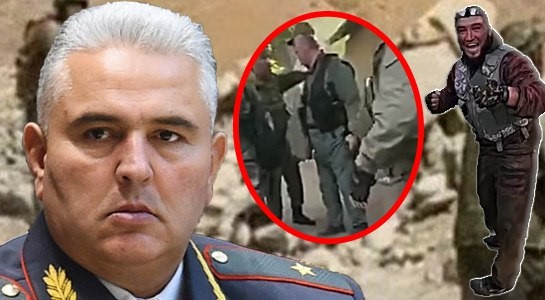